Photo above: Marin County FD Archives, September 7, 1955 Marin County Independent Journal
Fire Warning Sign Goes Up
"With forest fires and brush fires out of control throughout the state, Marin County Fire Department has just erected four new signs warning motorists to be careful with fire. Captain Antonio Nunes (right), with firemen helpers Edward Cane and Clarence Nunes (standing in front of sign), install one of the signs on White's Hill. Other signs, furnished by the State Division of Forestry, went up on Waldo Grade, Panoramic Highway near the Muir Woods Road, and at Stinson Beach under the direction of Chief Charles Reilley. The County department is cooperating with all city and district fire departments in observance of fire prevention week, October 9-15, when a parade of fire trucks, displays, and open houses are planned."
Clarence Joseph Nunes, May 20, 1937 - Sep. 23, 2017

​Clarence J. Nunes, age 80, passed away after a brief illness. Clarence worked for the Marin County Fire Department from 1953 until his retirement in 1992. He was promoted to Fire Captain in 1963.

He was a life-long member of the Portuguese Society. Clarence is survived by his daughters, Carol Nunes of Beaverton, Oregon and Penny Saydah of Austin, Texas. His brothers Tony Nunes Jr. of Forest Knolls, California and Melvin Nunes of Ignacio, California. Sister-in-law Mary Nunes. Nieces Kathy Pollock of Petaluma, California, Debbie Little of Santa Rosa, California, Katarina and Thomas Lofstedt in Sweden.

Grand niece Katie Mons of Cloverdale, California. Grandchildren Nickolas Sabatini and Wyatt Saydah. Clarence was preceded in death by his wife Birgitta Nunes, who passed away in 1981, and Marcia Davis Nunes who passed away in 2007.

"Clarence was one of my first captains at MCFD when I first started my career as a seasonal firefighter. A great guy who I always admired. His dry sense of humor was one of his greatest attributes. Rest In Peace my friend!!"
Jim Boggeri, Hicks Valley, California

"I will miss my Uncle Clarence. He was my Godfather. We always kept in touch and he always had good stories of his travels. He always made Carl laugh with his jokes. He will be missed by all of us."
Kathy Pollock, Petaluma, California 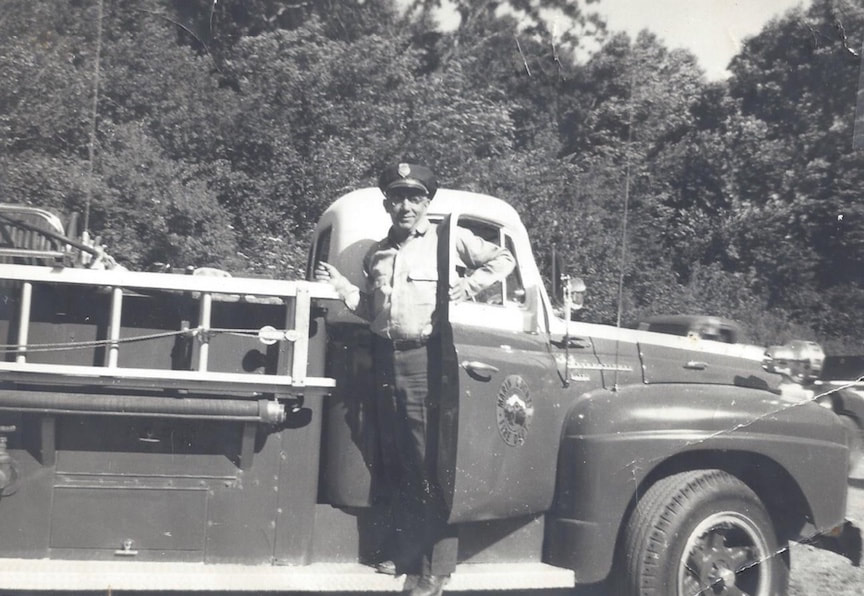 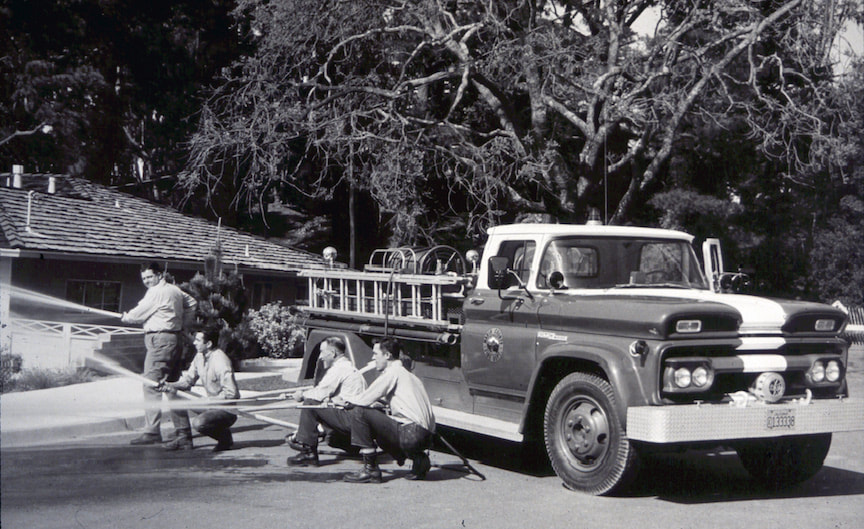 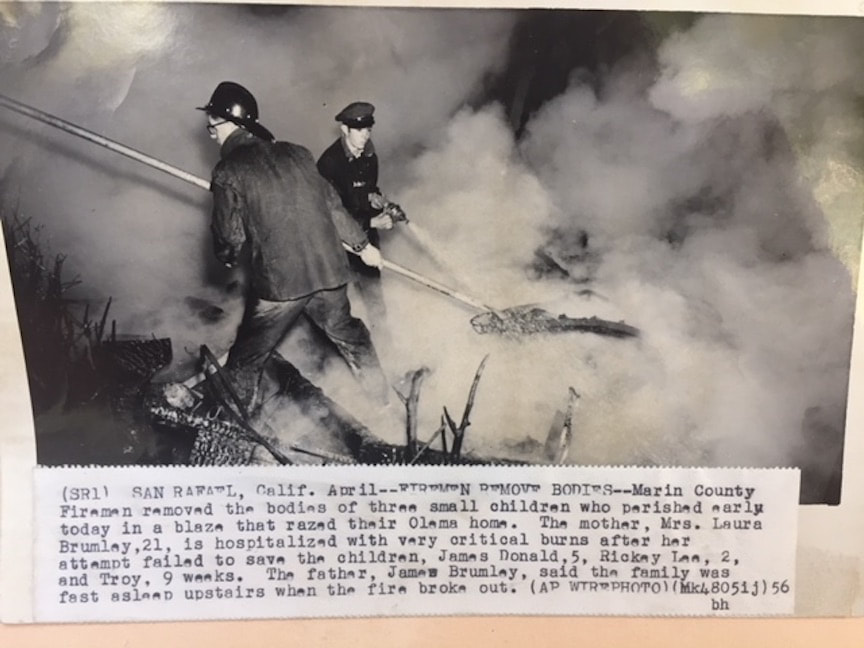 A sad photograph from a 1956 residential fire in Olema, where three children were killed, see names in type above. Clarence is on the nozzle. 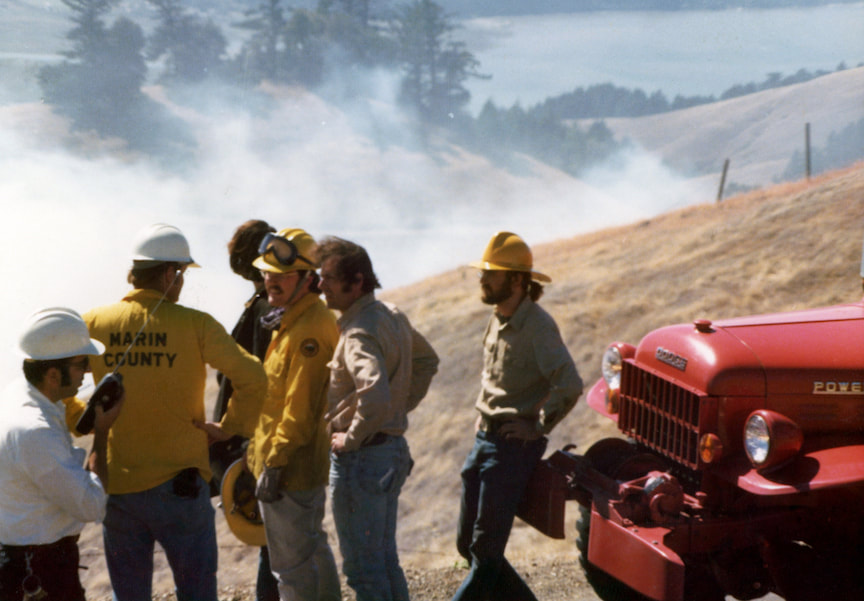 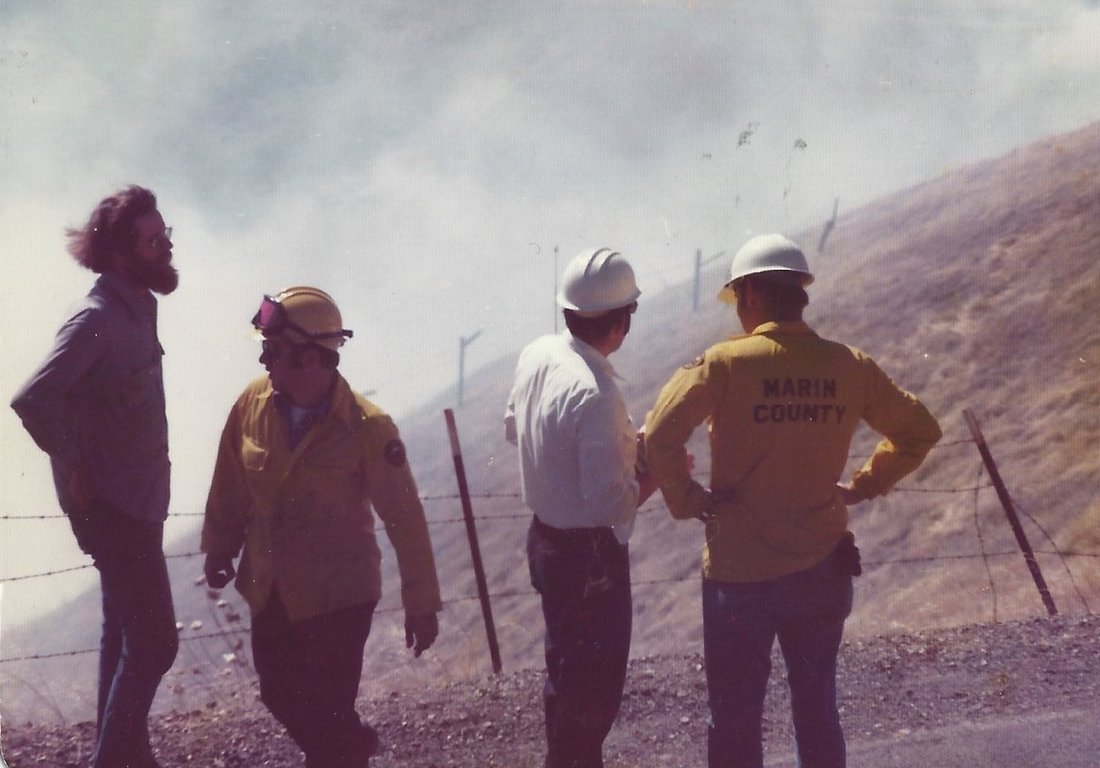 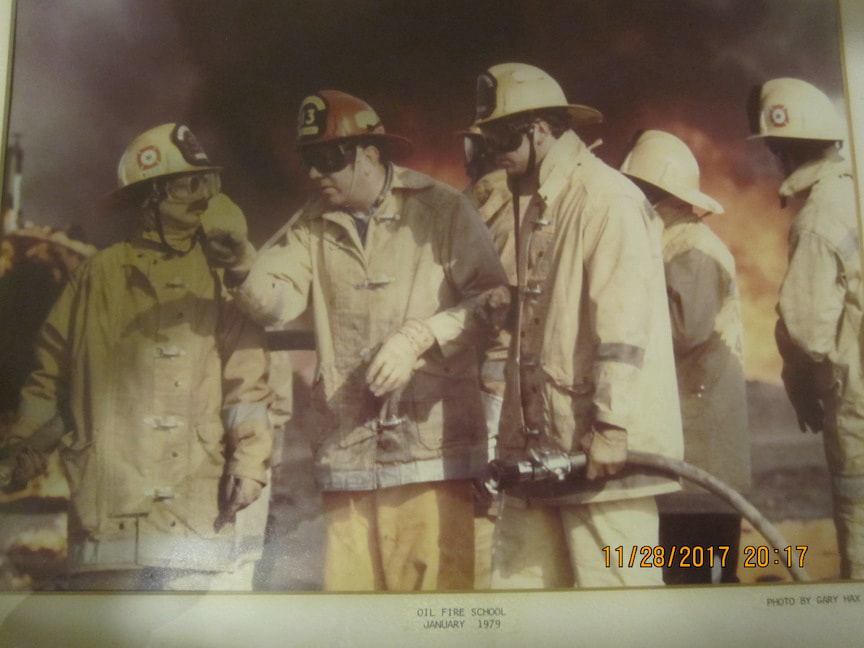 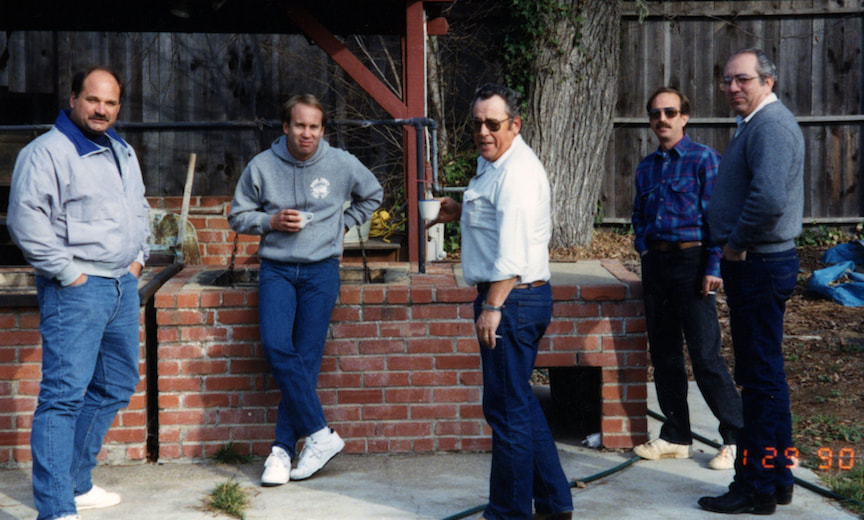