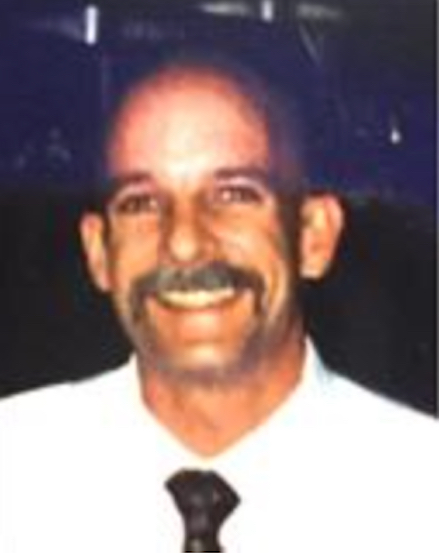 John Martin Childress, Johnny, passed away on November 6, 2015 after courageously battling a long illness. John was a career firefighter paramedic; he retired as a Captain after 23 years of service at the Corte Madera Fire Department in Mann County.

John was an avid fisherman and he enjoyed a yearly trip up to Eagle Lake with his son Joseph. John also had a great interest in classic cars and enjoyed being part of the Clearlake Car Club with his step- father Joe. John grew up in Fairfax, CA where he started out his fire career as a volunteer fireman.

​A celebratory memorial will be held on February 5, 2016 at 5:30 PM at the Corte Madera Community Center, 498 Tamalpais Drive, Corte Madera.